The Value of Primitive Weapons 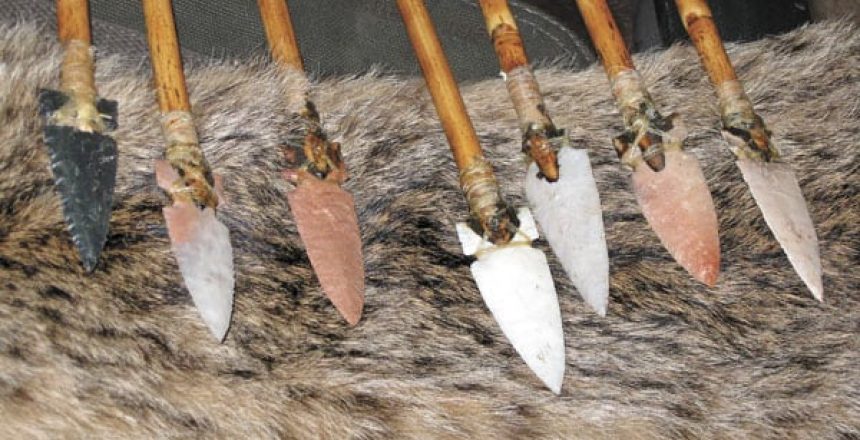 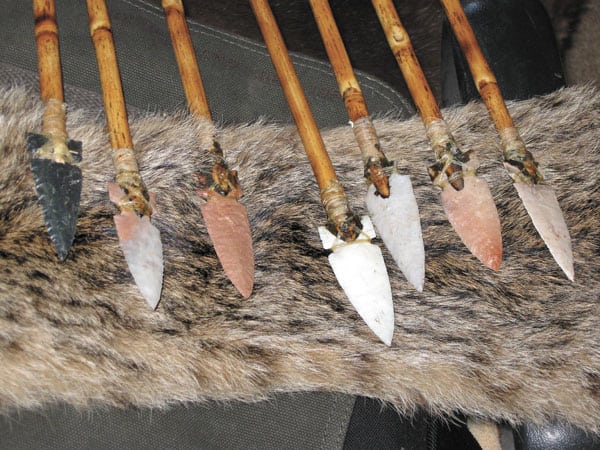 A friend once reminded me, “always take a knife to a gunfight.” Sounds counter-intuitive but hear me out.

Eventually, a gun runs out of bullets. Unless the gun is a Mosin-Nagant which can double as a “supreme war club,” then it’s just a heavy and fragile stick.

Seriously though, a good knife is a real weapon even when the blade starts to dull. Find a smooth rock, invest a few minutes and you can sharpen that blade up real nicely.

The point is, don’t get hung up on having the latest tech, the latest gadgets and electronics in your bugout bag. Here is a rundown of some primitive weapons a prepper needs to have in their bugout kit.

Break down edged weapons into three categories: knife, machete and an ax.

A good survival knife should be a full-tang and fixed blade. Some people say a folding blade is better. YouTube personality Joerg Sprave shows why a folding knife is not a good idea when he puts some folding knives to a test. If the handle breaks and the knife won’t lock, it’s usefulness decreases dramatically. Twist the knife wrong and the blade can collapse, cutting the holder.

A full-tang can be mounted to a pole to make a spear. Folders can be mounted, but the blade may fold back and the locking mechanism will eventually break.

Some things require more force than a knife delivers. A full-tang machete with a slight weight-forward design is ideal for clearing brush, chopping tinder and kindling. A machete, as proven in parts of Africa in tribal wars, is also a devastating weapon. In a pinch, it can also be used for more precise work.

A good ax is both a cutting tool and a hammer. Designed for bigger and heavier jobs, it is not an ideal bladed weapon in a fight. However, one solid whack with an ax is enough to take the fight out of anything this side of a rhino.

Few weapons are more primitive than a bow and arrow. See below for those. Unlike a gun, when ammo runs out, more arrows can be made.

Bow and arrows have a major advantage, and disadvantage, over guns. A bow is ultra quiet even compared to a .22 long rifle. At the same time, it does not have the range of a good .22 shot from a quality rifle.

Other advantages to the bow and arrow:

• Can be shot inside city limits. Practice in the backyard with a sufficient backstop.

• Bows can be fit to most any age shooter.

• Bows can be used to hunt fish.

Few people know about the power of the atlatl, a device that is probably more primitive than the bow. An atlatl is also much easier to make than a bow. In the hands of an expert, the spear hurled by the atlatl hits harder than an arrow, except for 200-pound English longbows.

Atlatls have some serious advantages over other weapons.

1) Unless an observer knows what they are looking at, it does not look like a weapon.

2) One can be made in under an hour with a knife.

4) They are even quieter than a bow.

5) Like a bow, practice anywhere that has a good backstop.

Imagine something held in one hand, as quiet as an arrow in flight and as deadly as some handguns. The sling in the hands of an expert will deliver. The impact power is not that much according to the math (check it yourself here), but it is still deadly.

Best of all, it is the easiest range weapon to build. Tear an old shirt into a long strip. Grab a rock. Instant sling.

Practice anywhere with a good backstop.

Learn to knap. This is both a skill and a weapon for primitive bugout bags. While most people think of knapping, if they understand the term, as working with flint or obsidian, the same work can be done with glass. Flint and obsidian may be hard to come by. Glass is everywhere.

Large pieces can be made into an ax. Done right, it can be a knife, spear point or an arrowhead.

As always, we encourage folks to explore, practice and prepare.

2 thoughts on “The Value of Primitive Weapons”