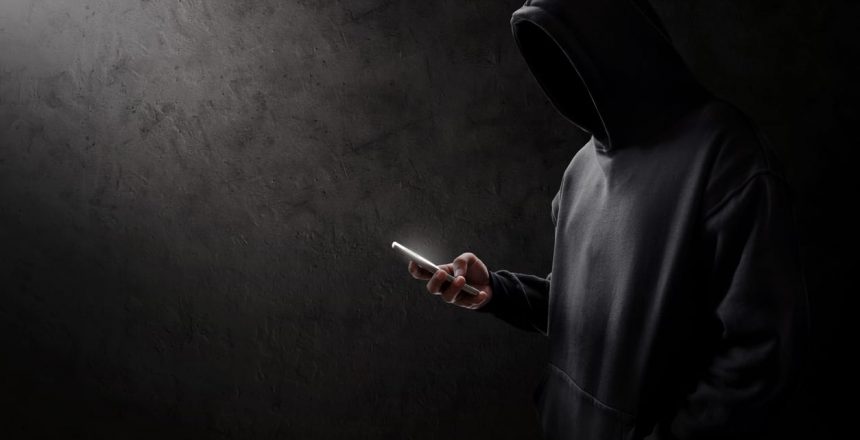 In a world where it is becoming increasingly difficult to keep secrets, learning how to communicate covertly is more important than ever. Whether you’re trying to avoid detection by criminals, hackers, or the government, or you’re an abused spouse hiding from an ex, but still want to be able to speak to your family or friend; specific communication methods are more secure and less likely to be intercepted. This blog post will explore some of the most popular covert communication methods and discuss how you can use them yourself. These techniques would also come in handy if the SHTF. Stay safe and concealed!

This blog about covert communications is for everyone who understands that the surveillance state is out of control. Do criminals use these methods? Yes. Does that mean that you can’t use them as law-abiding citizens? Hell no. That’s almost as dumb as the arguments from the anti-gun people. Let’s get right into it!

Since most of us will not be able to utilize encrypted radio over satellite with our own special equipment and satellites, we’re going to talk about lower-tech options. Identifying covert communications using forensic analysis and everyday investigative methods is easier than one might think, so you must be incredibly careful.

There is a lot of misinformation about burner phones and how they can be used. The truth: these devices aren’t as untraceable or easy to use when we think about them in terms of privacy concerns, but here are some key tips to ensure you’re being safe when using one:

We also highly recommend keeping an Escape and Evasion kit on your person at all times. *TIP: Our kit comes in a survival tin. Do not keep everything in that tin. Spread load the gear in many locations on your person.

If you’re well versed on how to safely use a “smartphone” version of a burner, which we still do not recommend, coded conversations using applications like Telegram, Signal, WhatsApp, and other secure messaging apps are the new way to stay in touch with friends. They offer an additional layer of protection for your messages that goes beyond just being able to communicate privately – it’s also anonymous and encrypted. Signal is also recommended by Edward Snowden, who knows a thing or two about communications.

These features make VOIP calling even easier than ever before; you can call anyone who has either app without worrying about whether or not they’ll see what was sent to you next time around (because deleting each conversation from both participants will get rid out any trace)

Texting and calling apps are traceable if you use them incorrectly. So when should we be worried about being traced while using anonymous text messages? If your voice or photographs get added to the message because of features like facial recognition, then that’s one-way data can link back to our real-life identities. Do not leave a trail outside of your app by calling/sending messages through it on a phone line that will link back to YOU, and do not forward calls or send messages from the app to your actual number. Keep your covert communications just that, covert!

What about using email?

If we learned one thing from Hillary Clinton about covert communications, it’s that we need to be really careful what we’re sending out via email. Looking for an uncomplicated way to communicate covertly via email?

So, whether you’re an undercover agent needing to keep your covert communications confidential, a concerned citizen who does not like the surveillance state, or just want to be able to chat with your friends without Big Brother listening in, these tips will help you stay safe and undetected. Learning how to communicate covertly is vital for anyone who wants to keep their conversations private. With the right tools and knowledge, you can feel confident communicating discreetly no matter the situation.

What’s the #1 way to keep your communications covert? Talk to people in person, away from any/all electronic devices. Old school pre-digital era in-person signaling and drops are still best. However, there are plenty of ways to communicate through the internet, such as using prearranged Google searches using unique phrases, etc., or encoded images on a platform like Twitter, which would be easy to blend in since there are millions of daily tweets. But we digress; these are subjects for another day.