Coffee methods for camping or survival 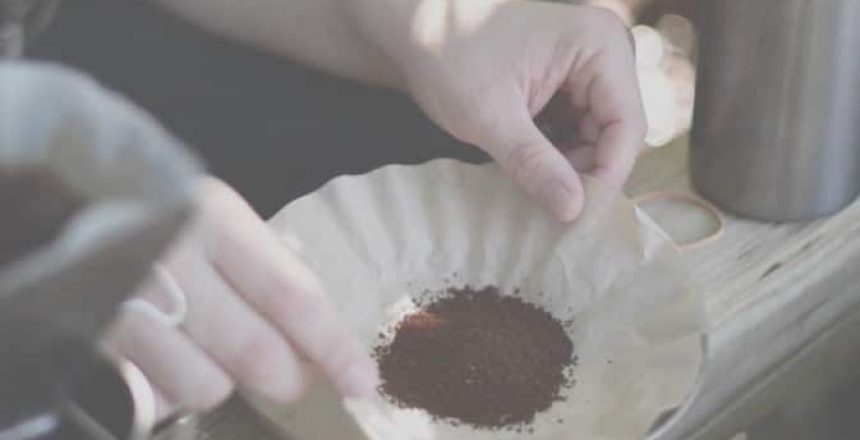 There is nothing more comforting and energy inducing while out in the field like a cup of coffee. without it I may never leave the tent and eventually freeze to death. In this video we explore 4 methods to making coffee whether you are camping or there is a S.H.T.F. situation.

Pour Over: After adding grounds to your hot water washed filter pour a little bit of hot water over the grounds, just enough to cover and lightly saturate. Wait 30 seconds before starting your two minute timer and pouring the rest of the water. This “activates” the grounds which will produce smoother coffee and release the most amount of caffeine. 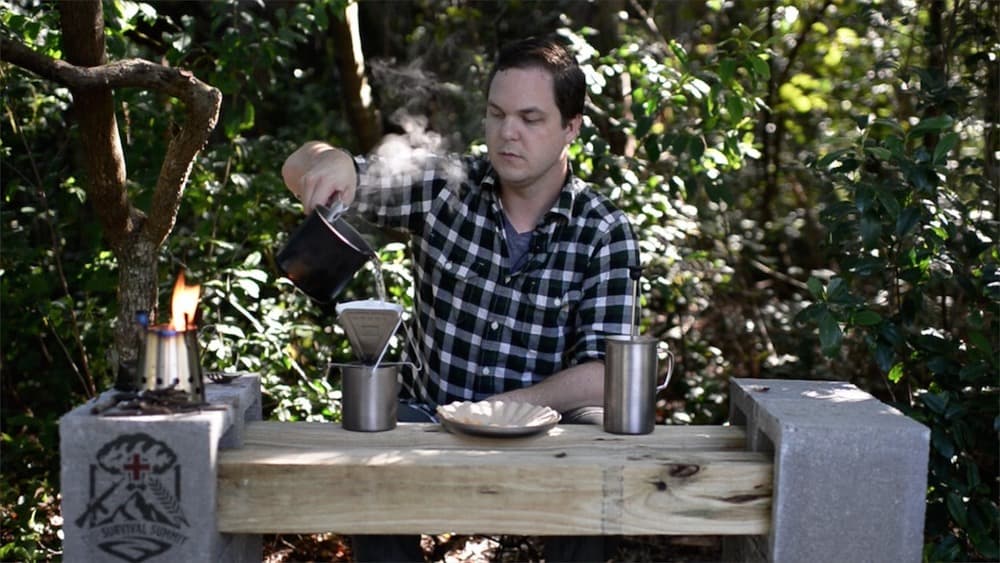 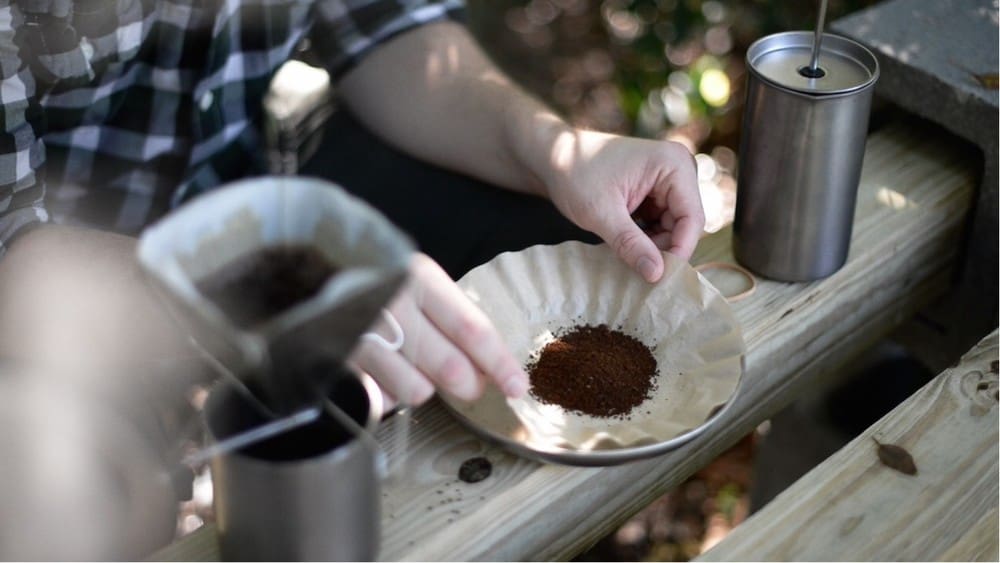 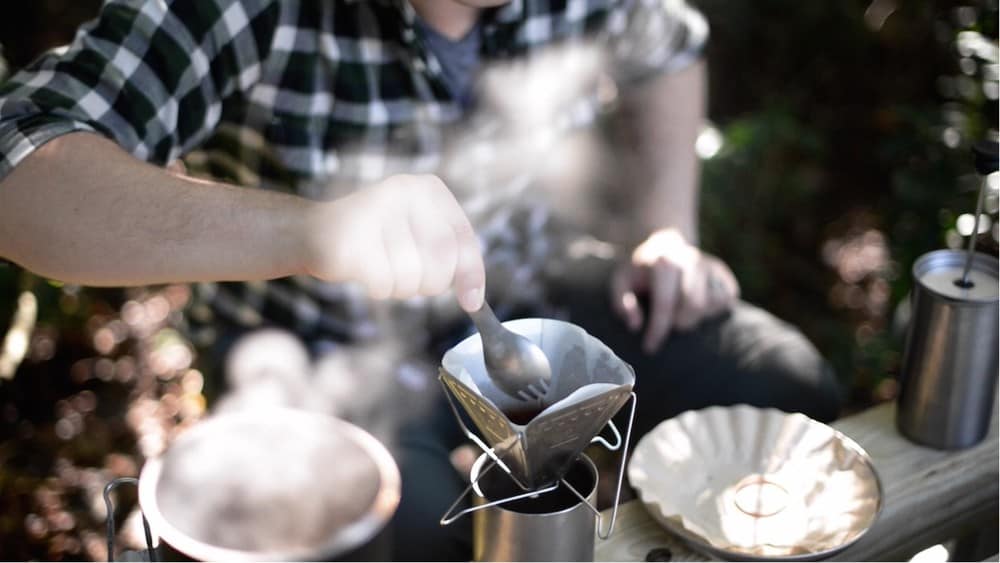 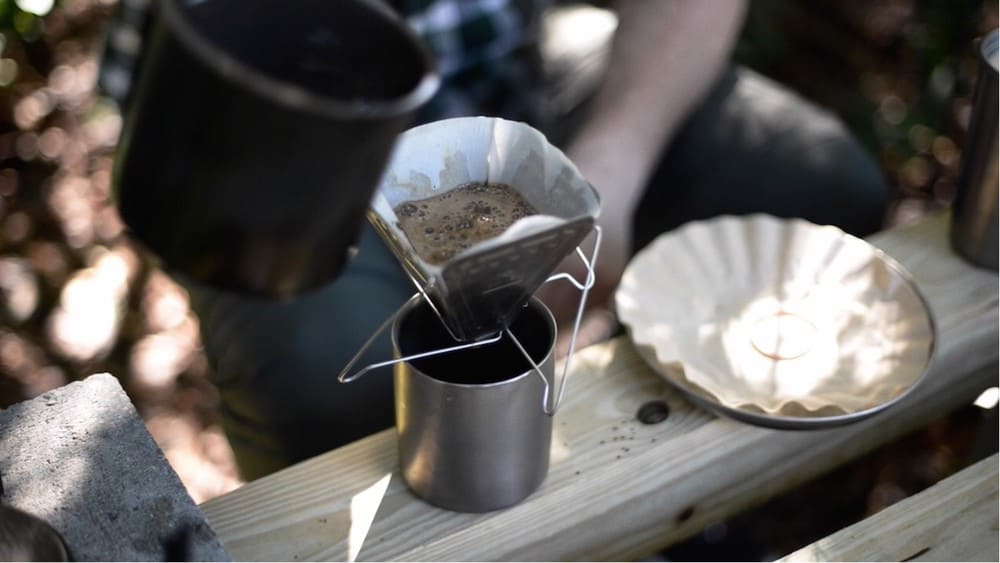 If you are curious about any of the gear used in this video, this is the list:

23 thoughts on “Coffee methods for camping or survival”