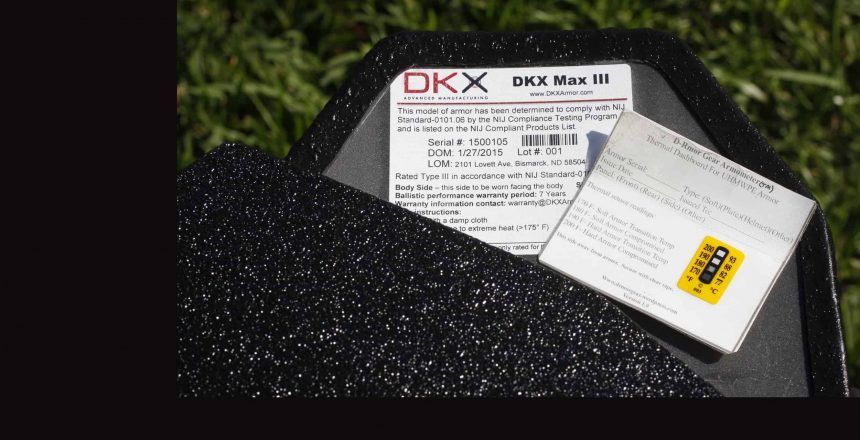 Antennas may be the most critical part of a radio. Without the signal, even the best radio is a useless burden. Among the many antennas out there to choose from, the $55.00 AMP-3 Communicator is definitely worth a look for anyone seeking an antenna to use in the field for shortwave frequencies.

AMP-3 is the business owned by Dr. David Pruett who made a DVD with The Survival Summit, Survival Communications for the Prepared Citizen. Dr. Pruett is an amateur radio operator who works in emergency medical care and crisis management. He sells an assortment of useful gear on his site, including, as one would expect from a doctor, a lot of medical gear.

The Communicator is a very nicely packaged and well-made random wire antenna primarily designed for shortwave listening that could also be used for transmitting on amateur frequencies by a careful user. It is highly portable and convenient to use.

So what is a random wire antenna? If you are new to radio, be aware that antennas need to be tuned (or resonant) to the frequency they are used on. The primary method of tuning is adjusting the length. The problem with shortwave is that there is such a wide spread of frequencies that it is hard to tune one to cover the full range. It doesn’t matter as much for receiving signals, but it is critical for transmitting. A non-resonant antenna will not radiate transmissions effectively and can even feed power back into the radio and damage it. A receiver does not have this issue and can work reasonably well with most anything as long as it is long enough for the frequency, hence the use of a random length of wire as opposed to a wire tuned to a specific length.

You might be going AH HA, he just said a random length antenna could be used for transmitting and I did, but you need to know what you are doing and have the right gear. One way is to adjust the length of the antenna to the specific length for your frequency and another is using an antenna tuner, a device that matches the antenna to the frequency at the cost of transmitted power. Most often, both techniques are used.

The Communicator arrives in a LOKSAK, a zip style self-sealing bag that somehow got into the steroids. These things are far tougher than your sandwich bag and have two strips to keep them water and air tight. These things work so well they SCUBA divers use them to keep gear dry underwater. It has several goodies in it.

The biggest and most important item is the 50 feet of what looks like 18 gauge insulated wire wrapped on a nifty winder that keeps it all neatly bundled. At one end, there is a ring connector with some Nano Cord (kind of a little brother to parachute cord) tied to it while the other end has a 3.5mm microphone plug, a size often used for external antenna connections on portable radios. The idea is that you unroll the antenna, tie the end with the cord to some convenient object, stretch out the wire and plug the other end to your radio.

You also get some extra Nano cord and an adapter cable that converts the 3.5mm plug to an alligator clip for radios that don’t have antenna jacks or one of a different size. You just add the adapter and clip it to the pull up antenna on the radio.

There were no surprises in how it performed. I’ve used antennas like this for years on an assortment of shortwave radios to listen to stations all over the world. They just plain work and they work much better than the built-in antennas. While you can pretty much drape the antenna any old way and get decent results, the higher and clearer the spot, the better it will work. They help even if you have to string them indoors.

I didn’t try it for transmitting since my antenna tuner is limited in capability. While I wouldn’t expect it to perform as well as an antenna designed for amateur transmitting, you should be able to get on the air with it if you know what you are doing. If you don’t, don’t think about it for transmitting.

The Communicator is a reasonable value and very convenient to use. It is sturdy and well-made and couldn’t be packaged better. You will know how meticulous Dr. Pruett is if you have seen his videos and the Communicator shows his passion for quality and detail.