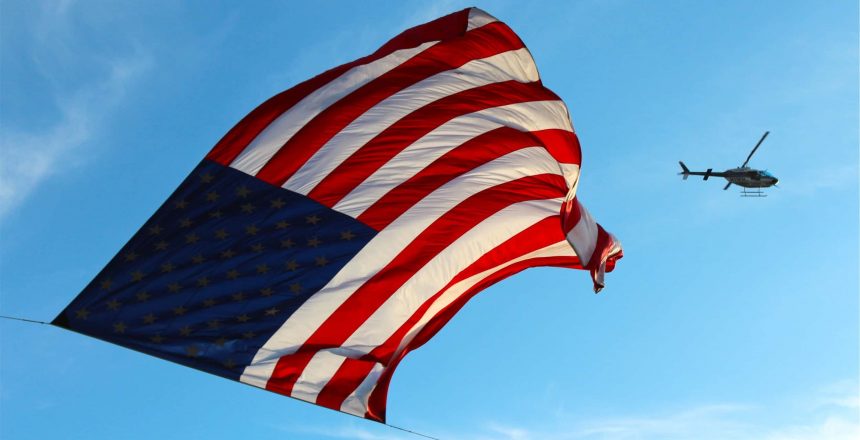 Hot food doesn’t just taste better, it can be a life saver in cold weather. Hot water not only makes coffee better, especially on a nippy day, but the process of heating it can save your life by killing bugs that cause disease.

There are countless ways to make things hot, but a nifty one I stumbled into recently is the $130.00 BioLite Camp Stove. If you have used a so-called rocket stove, you have a pretty good idea of what a BioLite stove is, but it has the delightful added function of generating electricity while heating your food and a fan to boost the heat output.

The key to rocket stoves is that air is fed to the bottom of the fire, allowing it to burn fuel more efficiently. They are usually made in a cylindrical form with a hole on the side at the bottom that allows fuel to be added and more importantly, for air to be pulled into the fire. Commercial ones are usually insulated so they retain heat better as well as protect the user. There are many plans for homemade ones, including ones made from concrete blocks. The Dakota fire hole is another version that can be made on the spot anywhere just by digging a couple of holes. The concept just plain works.

The BioLite adds a thermoelectric generator (TEG) to the mix. It charges a small battery in a compartment mounted to the side of the stove. The battery in turn, provides a USB power output and runs a small fan that boosts the fire. The only drawback, is that the hole on the side is blocked by the fan, so all fuel must be fed from the top which means being careful with your fingertips. This thing makes a HOT fire.

The stove weighs 2 pounds and when packed, sits 8.25 high and 5 inches wide. It comes with a stuff sack and some fire starter sticks. You need to sit it on a flat spot and be careful with how much you set on top of it as it can get tippy. You fuel it with small sticks or other flammable items you can pick off the ground in most places. If you like, you can also carry wood fuel pellets.

The outlet on the stove produces 2 watts which will charge most USB device. If you need more power and like having a convenient way to boil water, BioLite also offers the $150.00 KettleCharge. It is 7.5 inches in diameter and 2.75 inches high when folded for travel and weighs 2 pounds. It holds 25 ounces of water, but you aren’t supposed to empty it while hot, so count on enough for three cups of coffee or so. If you let it overheat, you will damage the TEG. They have warning lights and sounds to help keep you from destroying it.

You can only use water in the kettle, no soup or hot chocolate. It has a folding handle on top that also holds a storage battery and the USB port. The battery can store energy used later to recharge something else. You can use it on most any stove, but you don’t want flames wrapping around it and burning up the handle and electronics, so no campfires.

I hate saying this, but you should read the instructions on both products; if you misuse these things, you can wreck them.

We have used the stove for camping and to amuse Cub Scouts. It is in our bugout plans as a shared item. I think it is a bit bulky and heavy for a single person bugout. It would be great for a vehicular bugout or prepositioned at a retreat. I do wonder about the life expectancy of the TEG, but I’ve had no problems with it, but the fact that it is essential to the stove’s operations makes me think about it. BioLite does sell a larger BaseCamp stove for $300.00 on the same principal that will work without the TEG, but it weighs 18 pounds. It looks great, but you probably won’t want to carry it far, so think in terms of a retreat or vehicular camping.