Defeating the Next Carrington Event? 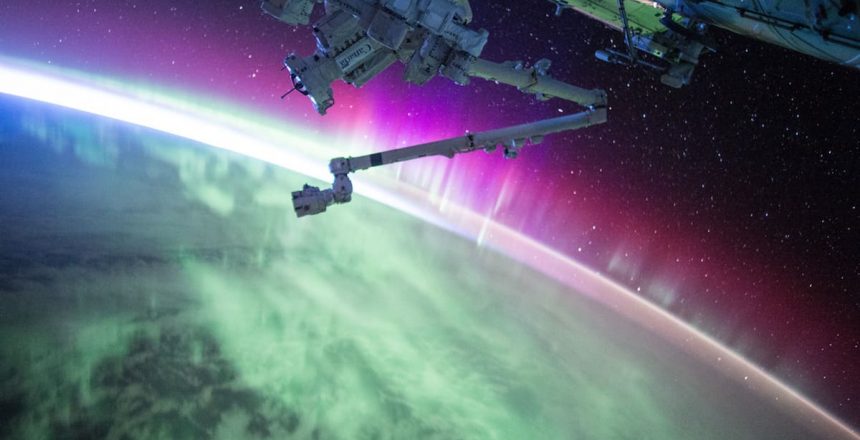 Richard Carrington, the son of an English brewer in 1826, was intended by his father to take up the church, but instead, became a noted astronomer whose name is now associated with apocalypse.

In 1859, Carrington and colleague Richard Hodgson observed what is now called the Carrington Event, perhaps the largest geo-magnetic storm in recorded history. It caused a massive, worldwide disruption of the first electronic communication system, the telegraph. Operators were shocked and equipment set on fire.

Geo-magnetic storms are caused by solar activity and recent ones have caused interruptions to power grids, communications systems, satellites and other electronic devices. It is worth noting that we have not experienced an event of the magnitude of Carrington’s in the modern age of electronics. Many of us fret over this and are not comforted by the fact that we have no assurance that we couldn’t suffer from something even stronger than what Carrington and the telegraphists of 1859 documented. Some have projected that a major solar storm could cause trillions of dollars in damage and disrupt the power grid for years.

Fortunately, with warning we can take steps to protect our vital electronics. Shutting things off and disconnecting them will help protect them as will protective devices. The early warning comes from a satellite launched in 1997 that sits between the Earth and the sun. Deciding to shut stuff off and to install protection is the bigger problem. Flipping switches off will cause huge disruptions and potentially the loss of life while protection cost serious money to implement.

Thankfully, there have been some in government who are interested in the danger and recently the White House jumped on board with a series of proposals covered by The Washington Post and Business Insider. Both publications note the dangers and credit the White House with doing something about it, though one of the key elements, an improved satellite to monitor solar activity, has been in the works since 1998 and was only launched early this year and just recently reached the desired orbit.

The White House report speaks a lot about developing benchmarks and timelines, but it does also discuss plans to “enhance response and recovery capabilities.” That’s the part I’m more worried about, but this paper speaks in terms of  “completing … plans”, “providing guidance” and wanting to “Encourage owners and operators of infrastructure and technology assets to coordinate development of realistic power restoration priorities and expectations.” I’m not sure how much of that is just bureaucrat speak intended to make us feel better and how much will involve putting protective gear in place and protocols to rapidly shut down vulnerable equipment when a damaging solar storm is detected. Unfortunately, only time will tell. If you don’t want to wait on the government, you can always start your own preps with help from The Home EMProvement DVD by The Survival Summit.

2 thoughts on “Defeating the Next Carrington Event?”