Survival Skills for Bugging In and Out 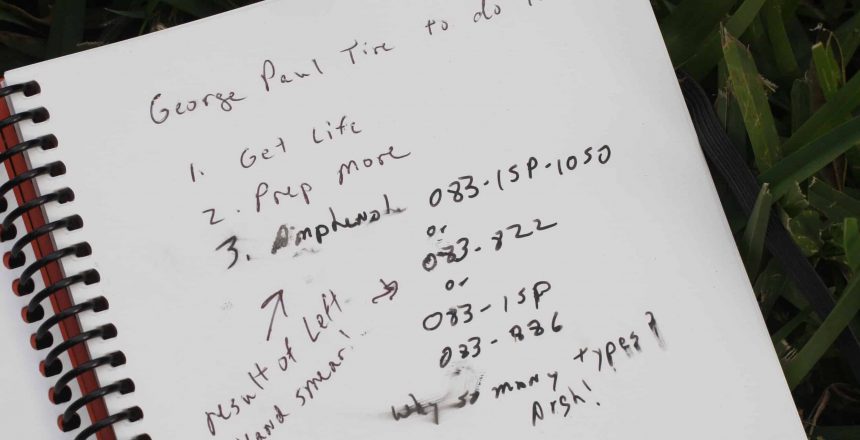 Survival Skills for Bugging In

“You have to have survival skills! No amount of gear, guns and ammo will help you unless you have skill.”

We read something like this in just about any article out there on the topic but few take into account that most folks prepare with specific scenarios in mind. The thing is, there are dozens and dozens of skills you can learn and a lot of them will be pretty much useless in a disaster situation. Sure, the more you know, the better, but being good at all of them is just too time consuming.

Today I want to look at skills from a different angle: their usefulness in a bug-in and bug-out situations. Since you probably already made up your mind about whether you’ll bug in or out, this will help you prioritize them.

Survival Skills for Bugging In

I think the reason most people think they’ll bug in when it finally hits is because it’s easier and less risky. Thus, the survival skills needed to hunker down for longer periods of time of time are also easier to master: 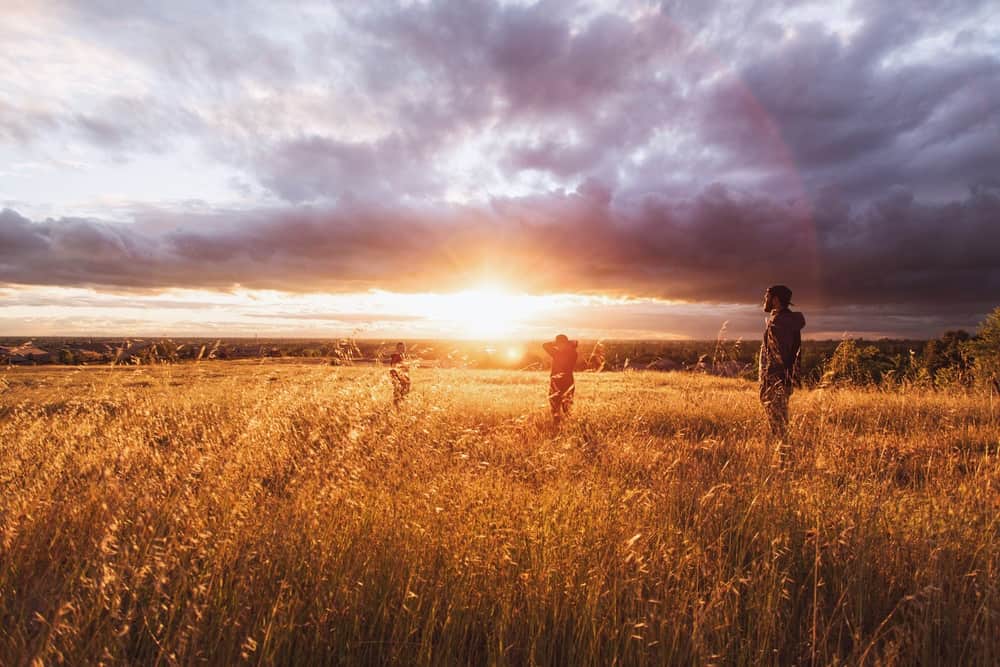 Survival Skills for When You’re Bugging Out

You probably think that bugging out requires exceptional bushcraft skills such as hunting, making shelter out of branches and digging holes in the ground to distil water. My personal opinion is that some of these outdoor skills won’t matter to the average prepper simply because those who are truly prepared have items inside their BOBs to compensate for some of these skills. Items such as:

In fact, it’s likely that even hunting and fishing may not be needed because your bug out will be short and/or you’ll find food along the way.

As I’m writing this, 8,000 refugees are entering Europe each day in the biggest bug out I’ve ever seen. You’ve probably seen the news about how they travelled thousands of miles from Africa and the Middle East to reach developed countries such as Germany and Sweden.

Though I don’t agree with this migration phenomenon, I did notice that this “mega bug-out” is different than we read in survival books and articles. Looking at video footages it’s hard for me to imagine these people hunting. Granted, even if some of them were preppers, they’d be unlikely to hunt for anything else other than squirrels.

Now imagine yourself in a disastrous situation. Where would you bug out? I’m willing to bet you won’t have to travel thousands of miles, like they did. Not on foot, at least. I’m also willing to bet that you’ll find other people along the way who could provide food, water and shelter (this depends on the type of disaster, of course). Thus, the bug out skills list is this one:

Well, those were it. These were the skills to focus on as you’re prepping for the scenario most likely to hit you but don’t stop here. If there’s a skill missing from these lists that makes sense for you and for your prepping plans, go ahead and work on it. Even better, write it in a comment below.

If you enjoyed this article and want to read more by Dan F. Sullivan, visit www.survivalsullivan.com

5 thoughts on “Survival Skills for Bugging In and Out”