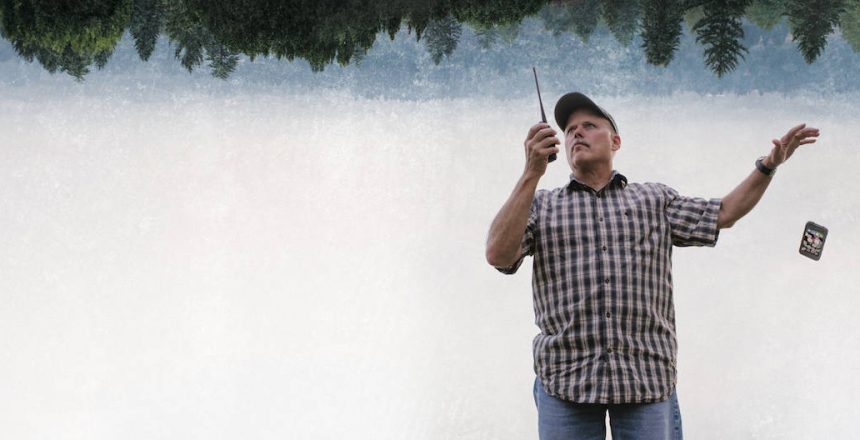 Survival Communications for the Prepared Citizen

To communicate is to transmit and receive information. These days, it is so easy to communicate that important messages and content get lost in the clutter. That once wasn’t so, but we are now so spoiled by the ease we can spew information that we take the ability lightly and forget (or never learned) how hard it once was to reach someone and how we cherished the ability to hear from those we love.

As preppers, we are probably better tuned than many to the questions of what happens if the marvels of cell phones, Internet and satellite go down. During my newspaper days, I rolled through a bunch of hurricanes and being able to communicate with the newsroom, other journalists in the field and transmit stories and photos back was a challenge we partially solved at great expense with satellite communications gear and lots of planning. We got to the point where we could get it done, but it was never easy.

Beyond a local disaster like an earthquake or hurricane, the thoughts of regional or nationwide shutdowns are sobering considering how dependent we are on timely communications. Beyond the business implications, the what-ifs include being unable to contact family to guide them to safety. What to do?

Stepping up to help is Dr. David Pruett, an emergency physician in the Pacific Northwest. As part of his hospital’s disaster management team, he became involved with these issues much as I did when I handled this sort of thing for a newspaper. He also served as a Navy doctor and before that as a firefighter/emergency medical technician. During his fire department days, he worked the 1989 San Francisco earthquake. His background and current professional responsibilities have led him to explore these problems deeply and to share his findings via a DVD from The Survival Summit (quick disclaimer, I work for The Survival Summit.)

Pruett starts with the most important aspect of the problem, creating a plan and disseminating it to the members of your group. He introduces the concept of the net, a group with an organized plan to communicate. Without a plan and the knowledge to use it, communications will be garbled or lost.

Pruett shows how to establish a plan utilizing multiple means of communication which is a key to surviving disaster. The first component may be partially or totally ineffective and having fallbacks ensure survival of communications. Pruett helps you ensure that the members of your net have the plan in hand by providing a template for one as part of the useful supplemental material on the DVD.

Another point Pruett makes is that we need, if possible, to have survivable nodes in our net. This would be someone in a secure location who can take and forward messages from other net members. From my hurricane experiences, I discovered it was often possible to call out of the area when it was impossible to reach anyone within it. The out of area location relays messages to other net members when they check in. 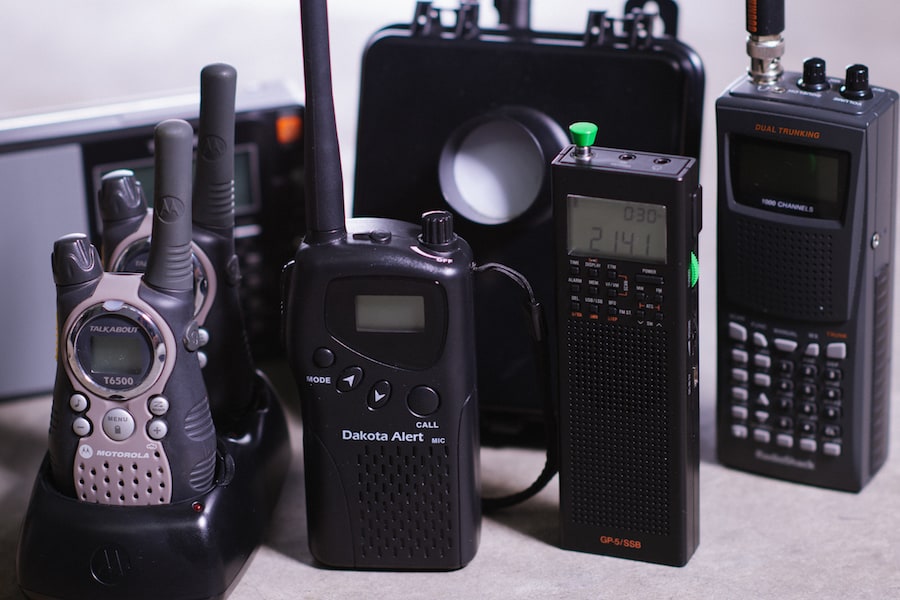 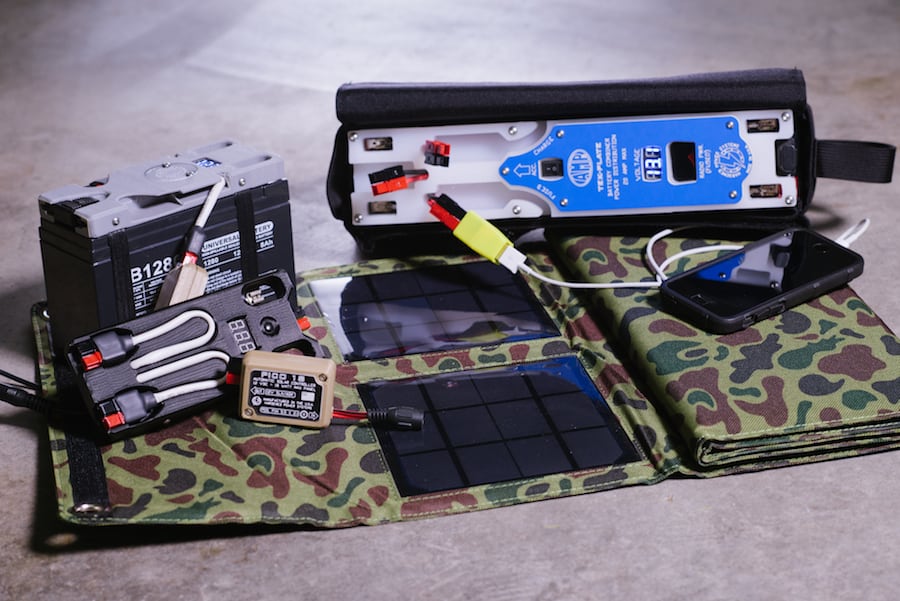 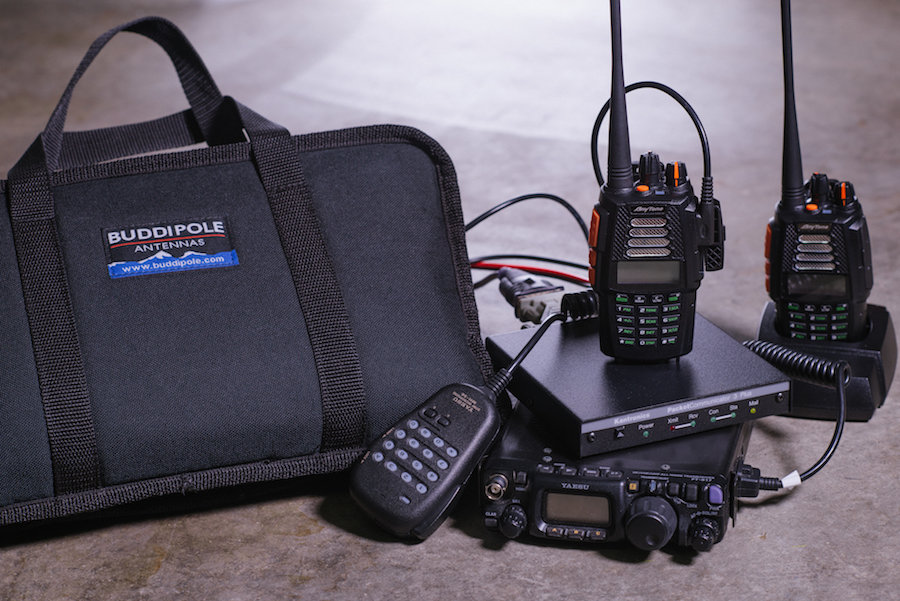 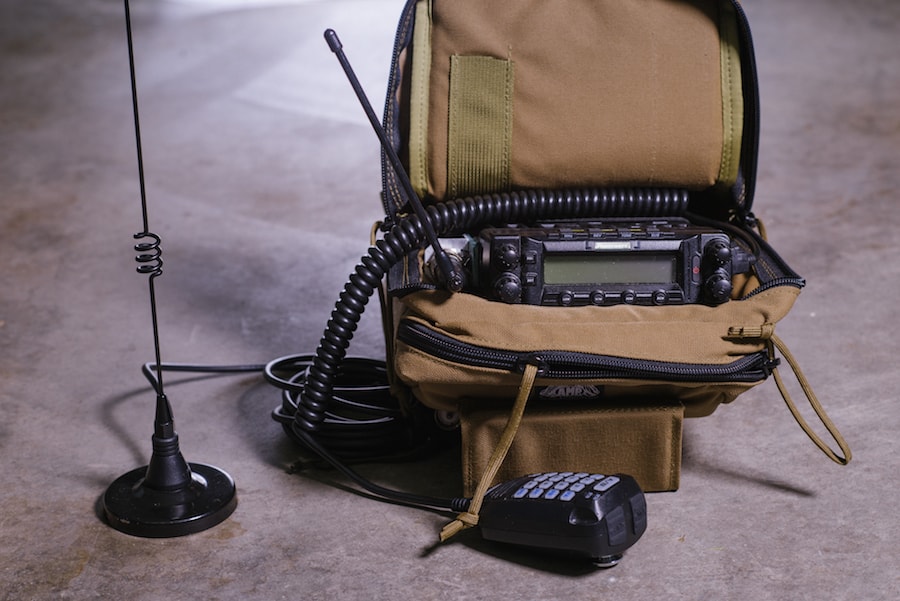 One of the most critical needs in times of trouble is situational awareness and Pruett shows the importance of monitoring as well as transmitting. Public safety radio channels heard over a scanner radio provide a wealth of information that often isn’t revealed for public consumption. Broadcast news on AM/FM and shortwave frequencies can shed welcome light to unfolding crisis. Pruett covers these types of radios. He doesn’t speak much about shortwave broadcasts which is understandable. In the pre-Internet and satellite days, shortwave bands were filled with a rich assortment of news and entertainment. Unfortunately, most of this fine programming has been discontinued. It is still nice to have the capability, but you won’t get as much from it as you did 20 years ago.

While he notes the need to get a scanner that can cover modern trunked radios, I would like to mention that there are several types of trunked radios systems and you need to be sure that your scanner can cover the ones in your area. RadioReference.com http://www.radioreference.com/ is a resource that can help you determine what you can hear in your area and the type of radio you need. Public safety systems are constantly being upgraded due to the vast sums Homeland Security is passing around. A scanner that was up to date a few years ago can no longer hear the newer systems. There are also digital and encrypted systems which, so far, cannot be monitored with scanners.

From the listen only radios, Pruett moves to transmit radios that don’t require licenses like the Family Radio Service (FRS) and Multiuse Radio Service (MURS). Both offer short range communications and he explains why you won’t get the range suggested on the package. These radios are extraordinarily useful in covering a neighborhood and I find them helpful when driving in a convoy. We use them while shopping to keep track of the roamers in my family. Monitoring these services is a great idea as it may tip you off to things going on in your vicinity.

I was a bit surprised to not see coverage of Citizen’s Band radio. Many serious radio folks pass over this service since it often has operators with questionable manners. It is also in an awkward area of the frequency spectrum. Under some conditions, CB signals can skip a long distance which interferes with the local service these radios are intended to provide. Pruett explains how this works when he discusses line of sight radio services like FRS and MURS versus the high frequency (HF) services that provide worldwide range. Further, the mode of signal transmission used by CB, AM, is not as good for local voice communications as the FM mode used by most other services for this application. Again, being able to monitor these channels could help maintain awareness, always a good plan, so having a CB is something I recommend.

From the unlicensed services, he moves to the General Mobile Radio Service (GMRS) and amateur radio. GMRS shares some frequencies with FRS, but you can use more powerful radios for better range and signal penetration. You can also use better antennas. Pruett didn’t mention that GMRS also has channels that allow up to 50 watts of power and antennas at great height along with repeater systems that can cover large areas if one has the money to invest.

Amateur radio is clearly Pruett’s passion and he provides clear and detailed explanations of how these systems work. Amateur offers the widest range of possibilities of any of the services. There is usually excellent local coverage and amateur technologies also offer the means to communicate with anyone on the planet or even in space. The problem for many of us is that it requires passing a test. It really isn’t hard and there are a number of ten-year-olds who have done it, but it does require study for most of us.

I really appreciated was Pruett’s organizational skills. He shows how he arranges his gear for a bugout and how he protects it from EMP damage. He also discusses spare parts and ways to keep gear powered up when the grid is down. I was depressed when I compared my debris field with his neatly sorted go bags. Hopefully, this will prod me to do some work.

Pruett comes across as earnest, thoughtful and intelligent as he leads us through this subject. He told me the video “is not a tome, it is something to whet the appetite.” You won’t find the answers to all your questions here, but he gets you well started. The video is nicely produced without the flash often substituted for content these days. It is definitely worth watching.